The eastern gorilla consists of two subspecies, the well-known mountain gorilla of Uganda and Rwanda, and the eastern lowland gorilla of the eastern parts of the Democratic Republic of Congo.

Both of these subspecies are considered Critically Endangered by the IUCN.

The western gorilla also consists of two subspecies: the western lowland gorilla principally found in Congo and Gabon, and the little know Cross River gorilla of the border region between Cameroon and Nigeria.

The mountain gorilla is the best know of all the subspecies as a result of the work of Diana Fossey but just few 1.000 about animals remain, isolated in the remaining natural islands of the Virunga Massif and Uganda’s Bwindi Forest.

Here they exist in family groups overseen by massive silverbacks, roaming their home range in search of favored vegetation.

To protect the gorilla all the the tourists must follow a protocol, such protocols are designed specifically to limit stress and behavioral impact and also potential disease transmission from humans to gorillas.

The protocols are critical for gorilla conservation. 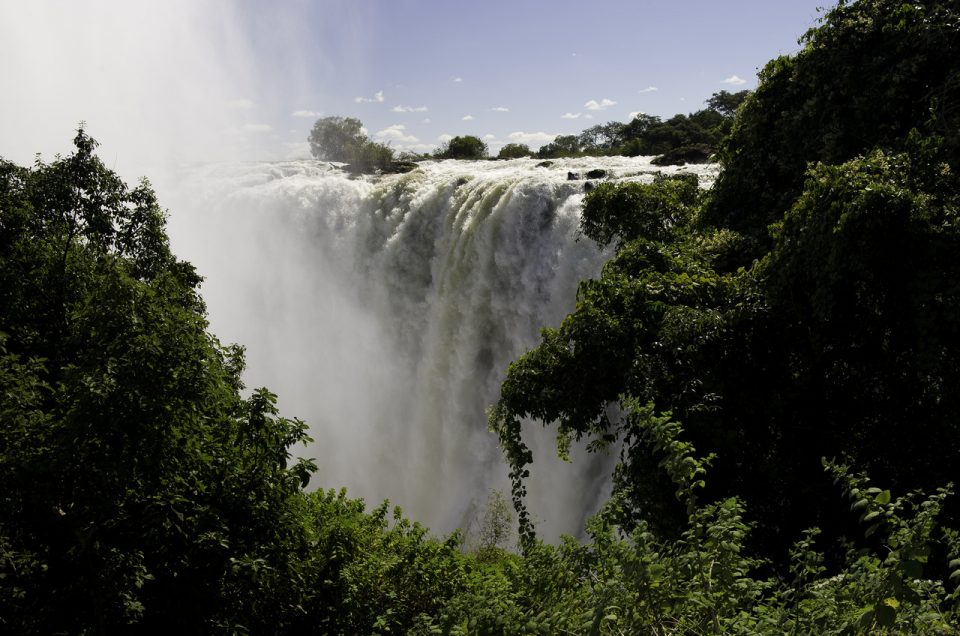 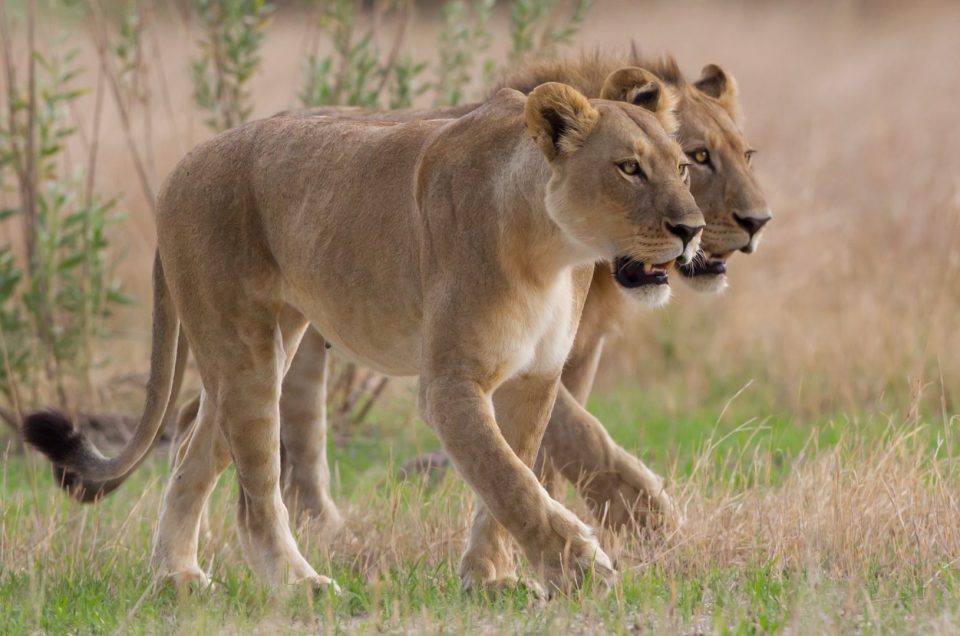