Kenya, on the east coast of Africa, is acclaimed as one of Africa’s premier safari destination; it’s a country brimming with romance, thrill and adventure

Kenya is home to so many diverse ecosystems: from the exotic coasts caressed by the warm Indian Ocean to the summit of Mount Kenya, from equatorial forest to cool highlands, from endless savannah plain to scartched deserts.

The Great Rift Valley, which crosses the country from north to south is Kenya’s most spectacular geological features, it is home of several crystalline fresh and salt water lakes like Lake Turkana, Naivasha, Baringo and Lake Bogoria where pink flamingo colonies come to reproduce.

The scenic coastline, where sandy pristine beaches are located, gives the atmosphere of a paradise island and is sprinkled with colorful coral reef.

Kenya offers a wide choice of national parks and reserves where it’s possible to enjoy a stunning game drive or an exciting birdwatching.

The legendary Masai Mara National Reserve, part of the greater Serengeti ecosystem, is a land of breathtaking vistas, abundant wildlife and endless plains, annually the reserve plays host to the fascinating phenomenon of the Great Migration, the largest single movement of herd animals on the planet.

The Great Migration is one of the most exciting and amazing events in the world: two million wildebeests and zebras run along an 800 km circular route across the plains of the Serengeti National Park and Masai Mara National Reserve. 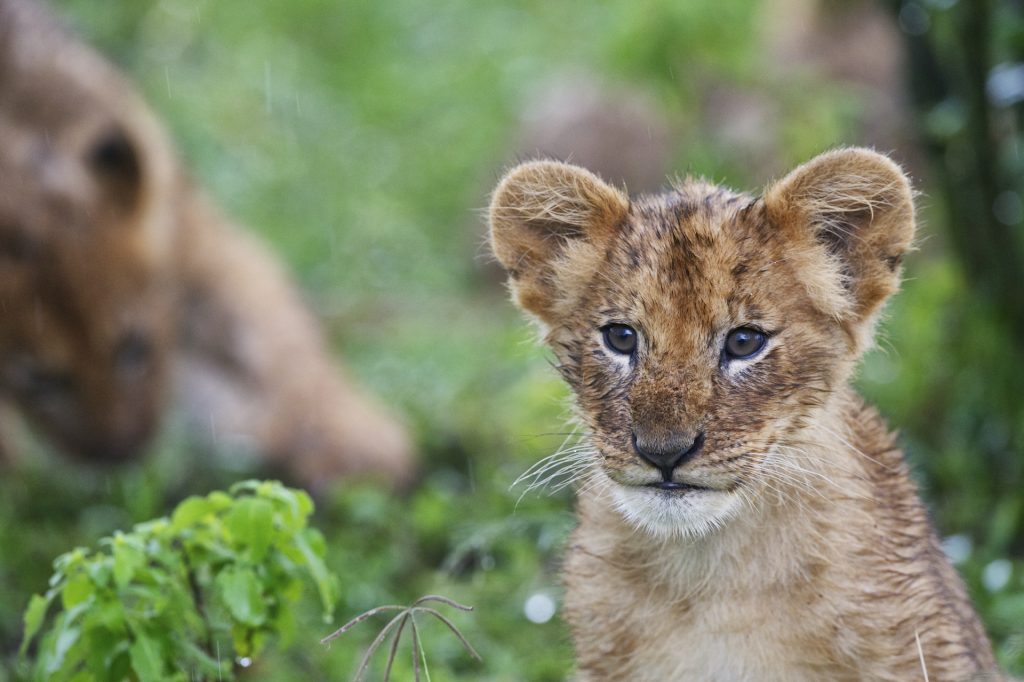 The Laikipia plateau, in the central highlands at the foot of Mount Kenya National Park, is another rewarding location for safari, with good populations of rhino as well as rarer species like Grevy’s zebra and. reticulated giraffe.

Amboseli National Park, where on clear days you can enjoy glorious views of the summit of Mount Kilimanjaro in neighboring Tanzania in the distance, is home to some last big tuskers and is characterized by dramatic landscapes.

Tsavo National Park together with Samburu National Reserve and the Meru National Park offer, with their different scenarios, unforgettable panoramas where it is possible to observe African fauna up close.

Tsavo is an enormous wilderness area, situated in south west Kenya, that has been divided into Tsavo East National Park and Tsavo West National Parks, Combined, it’sone of the world’s largest game sanctuaries and home to large herds of  “red elephant” and a large number of predators.

Aberdare National Park is a high altitude national park created to protect the slopes and moorland of the Aberdare Mountains and is home to a large population of black rhinos.

In the Aberdare National Park is located in the Treetops Lodge, it is famous as the place where Queen Elizabeth II visited as a princess and left as queen.

A must do activity in Kenya is to meet and interact with Maasai and Samburu warriors and Turkana tribe members and learn about their ancestral traditions, rituals and skills. 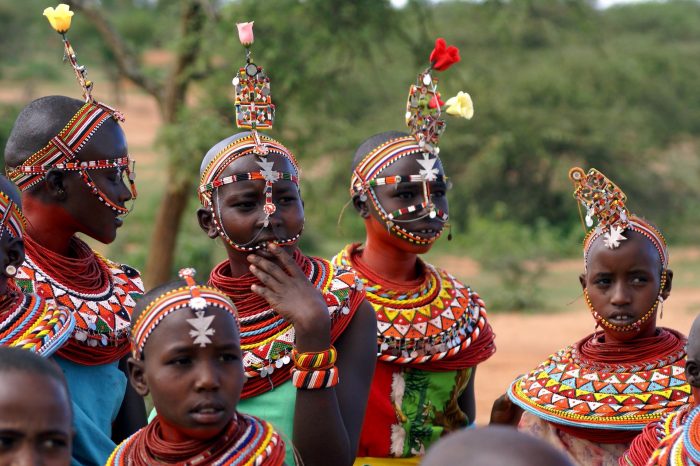 Overview This journey combines a thrilling wildlife experiences with an interesting encountings with traditional populations in one of the most exciting and adventurous parts of Africa: the northern Kenya.From Nairobi the trip winds through Laikipia Plateau …

Overview This journey combines the luxury of a tropical island in the Seychelles and the thrills of wildlife safari in one of the most famous natural reserves in the world: Masai Mara.In Masai Mara during the …

Overview This safari will take you on a journey to experience first hand how a Kenyan safari is a wonderful wildlife safari adventure in Africa.This trip well-combine the wildlife sightings and the interaction with the local … 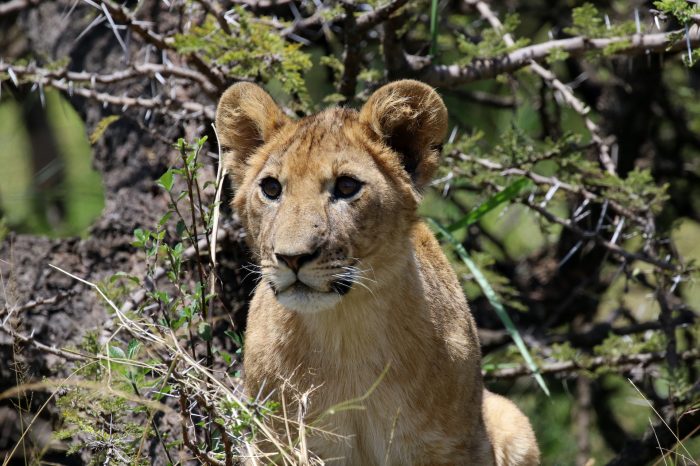 Overview The allure of Kenya is legendary, Kenya is a very special destination for a luxury safari, this game and culture rich country is ideal as for thrill and adventure lovers as for the photographers and …