“Travel and change of place impart new vigor to the mind.”
Seneca

Madagascar is an utterly unique island, it’s one of the most beautiful and fascinating places on Earth, and much of its natural heritage continues to flourish in its parks.

Madagascar’s nickname, the Eighth Continent, is due to the history of the island, cut off from the African mainland more than 100 million years ago, the flora and fauna of Madagascar have evolved independently from the rest of the planet, the result is that 80% of its species are endemic and exist nowhere else on earth.

The island present a hugely diverse terrain; the centre is characterised by highlands, the east coast is covered in rainforest, the west is open savannah and the southern tip is semi-desert.

The island is home to approximately 200 mammal species, 103 of which are lemurs, over 300 species of bird, 260 species of reptiles, including chameleons, more than 250 species of amphibian, around 100 species of fish, 14,900 plant species and many invertebrate species.

To admire this incredible biodiversity is possible to choose between different national parks like Andasibe-Mantadia National Park that is home to a variety of birdlife and countless species of lemur, includin the Indri Indri famous for it’s haunting calls or Ankarafantsika National Park is home to eight lemur species and a nightwalk is an exciting highlight of the park cause allow to spot rare nocturnal lemurs and other night creatures.

Ankarana National Park contains one of the highest density of primates of any forest in the world and the only predator of Madagascar: the elusive fossa.

Ankarana is one of Madagascar’s most rewarding hiking destinations and is famous for the incredible rock formation called tsingy, the result of eroded limestone spires.

Ranomafana National Park is one of the most visited places of the island and home to s twelve lemur species including the endangered Golden bamboo lemur and the Greater bamboo lemur. 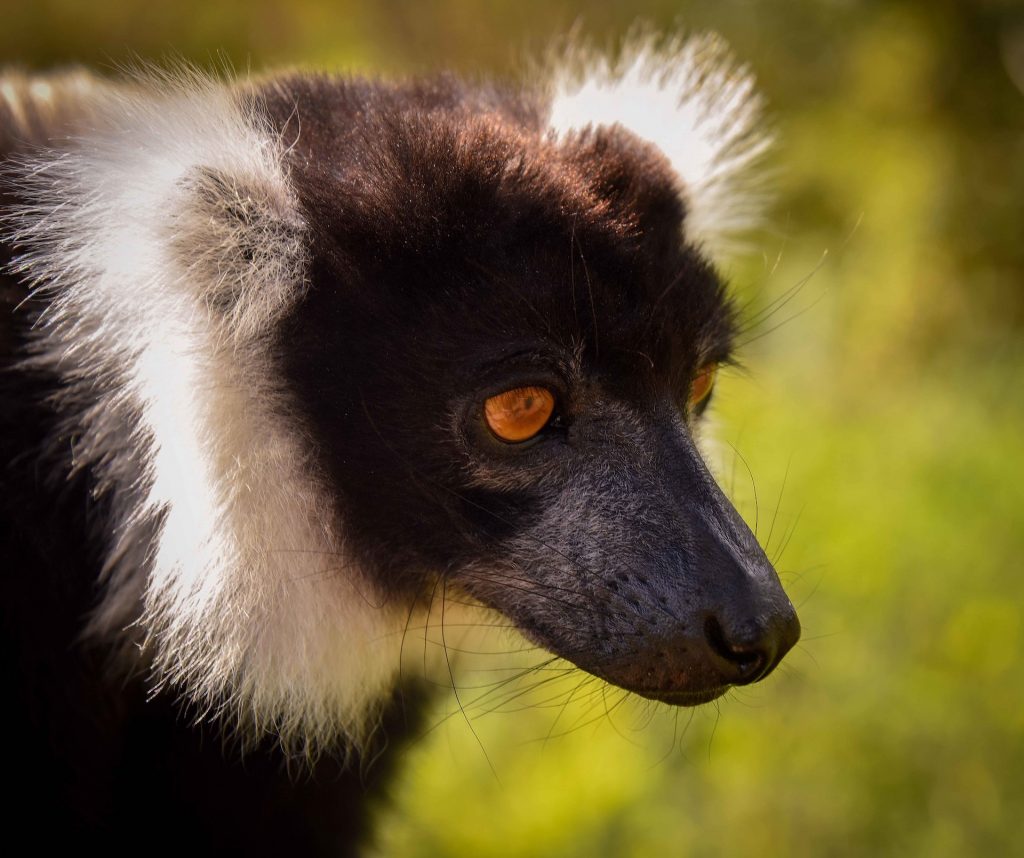 Tsingy area is the primary attraction but is possible to spot 11 lemur species and a large number of chameleons.

The park boasts 8 species of lemurs, predators like mongoose and fossa, and a large variety of geckos and chameleons including the smallest chameleon of the world and the extravangant leaf-tailed geckos.

The Tsingy Rouge or Red Tsingy Canyon is one of the most unique and stunning sights in Madagascar, a really photographer’s dream; the canyon is filled with a stone formation of red laterite created by erosion as this area was deforested.

There are nine species of baobab in the world, and Madagascar, one of the world’s biodiversity hotspots, is home to six and the famous and scenic road named Avenue des Baobabs, the most famous place in the country, is a not-to-be-missed destination. 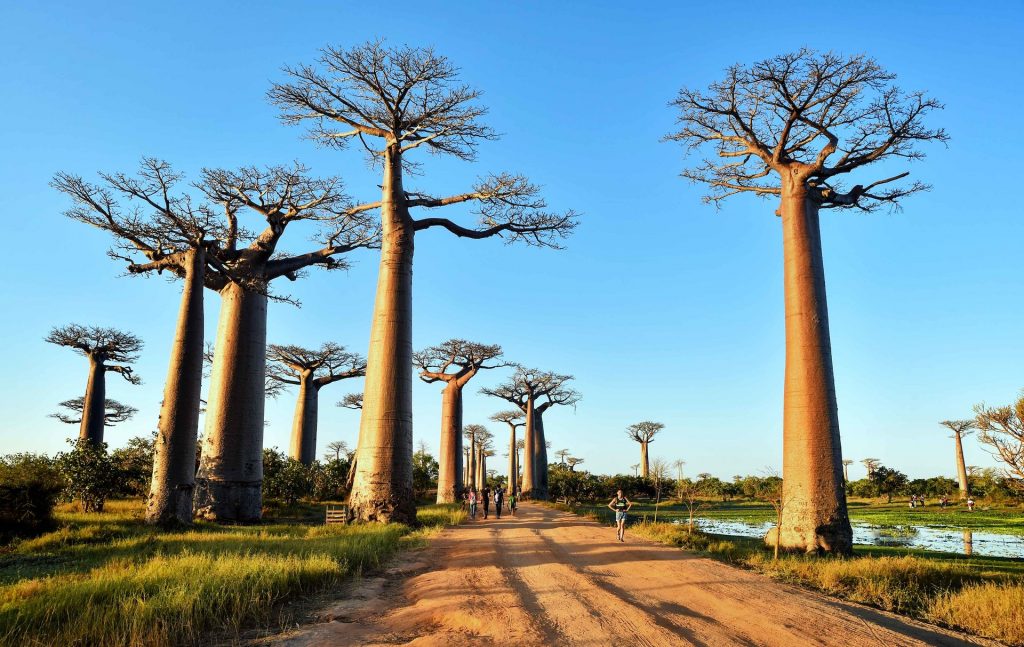 As well as it’s beautiful national parks and the iconic lemurs, Madagascar has stretches of beautiful Indian Ocean coastline and exclusive island retreats for a total barefoot relax.

The Nosy Be Archipelago is situated off the north-west coast of Madagascar, it’s tropical climate and superb location makes it Madagascar’s beach-resort destination per excellence.

Nosy Be is blessed with gorgeous white beaches, corals reefs, tropical forests and stunning sunsets; many water activities can be practised as well as relaxing on the shore.

A handful of private islands, like Nosy Ankao, and luxury resorts, besides Nosy Be, make the Madagascar a luxurious beach destination. 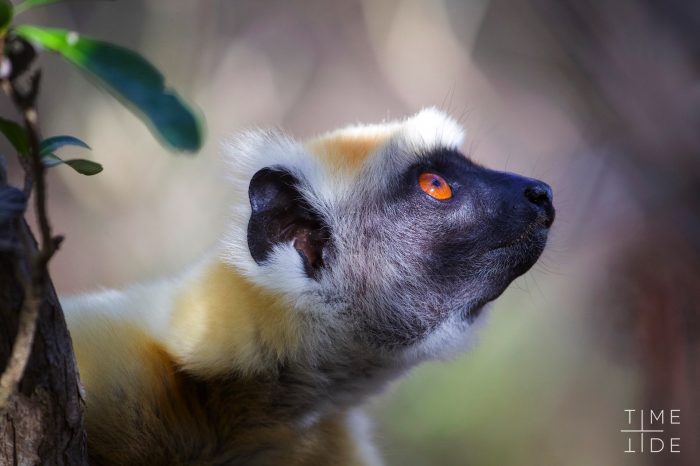 Overview This is a fantastic journey in a unique and magic country: the Madagascar, the Earth’s number one biodiversity hotspot and home of 200,000 species of plant and animal life. Around 85 percent of all flora and …