“Twenty years from now you will be more disappointed by the things you didn’t do than by the ones you did do. So throw off the bowlines, sail away from the safe harbor. Catch the trade winds in your sails. Explore. Dream. Discover.” – Mark Twain

Known as “The land of a thousand hills”, Rwanda is a tiny landlocked country in the centre of the Albertine Rift characterized by mountainous terrain, with rainforest on the western heights and heavily cultivated fields in the valley below; from the centre the land slopes away to the savannahs and marshes of the east part of the country.

The country supports impressive diversity and endemism which is conserved by its national parks, including the Volcanoes National Park, Akagera National Park and Nyungwe Forest National Park.

Rwanda boast some 151 mammal species, amongst which are 15 primates, and more than a thousand plant species, 670 bird species and myriad reptiles and amphibians.

The legendary Virunga Mountains in the north-east are home to volcanoes, swathes of cloud forest and half of the world’s total population of mountain gorillas.

The Volcanoes National Park is a part of the Virunga Massif that straddles three countries: Rwanda, Uganda and Democratic Republic of Congo.

The Virunga Mountains are home of six towering, extinct volcanoes that penetrate the clouds, its lower slopes are covered in bamboo forest.

The park is famous because Dian Fossey made the park her base in the 1970s and 1980s and her research changed the way this great ape specie was viewed and protected; today the Volcanoes National Park is thus considered the best place in East Africa to track gorillas. 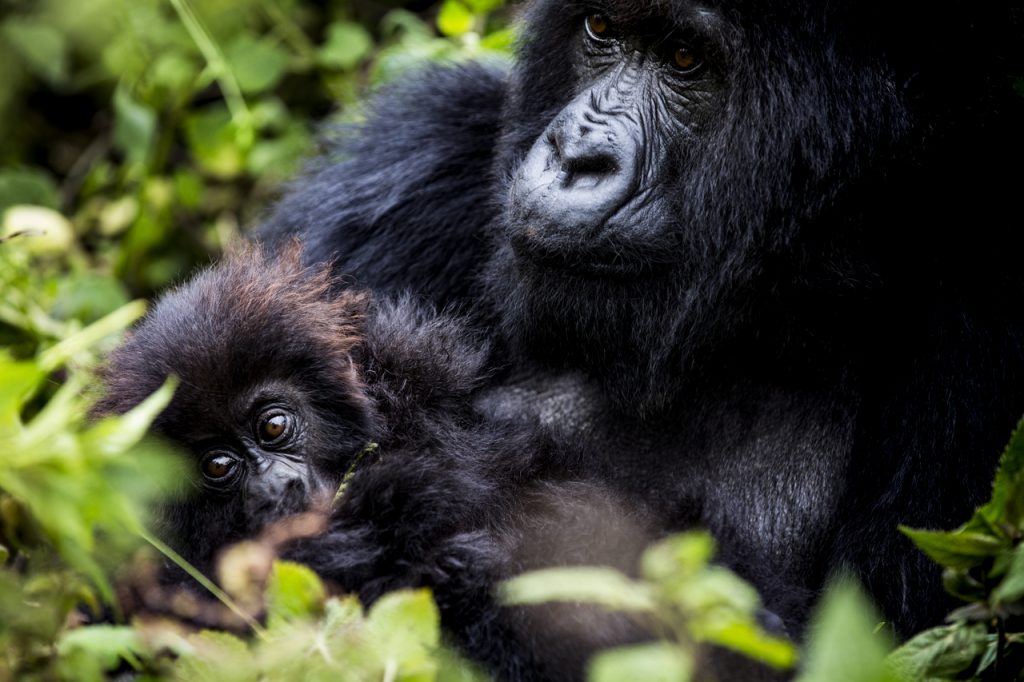 The Volcanoes National Park protects the golden monkey, elephant, buffalo, some antelopes and 178 bird species can be found including at least 13 endemic.

Nyungwe Forest National Park is located southwest of Rwanda is renowned for its incredible biodiversity and well-known for chimpanzee tracking, for a dozen other primate species including the Ruwenzori colobus and l’Hoest’s monkey, and for an extraordinary birdwatching: over 300 bird species are found in the park and 29 species of them are endemics of the Albertine Rift.

Akagera National Park is the ideal complement to the primate-oriented wildlife-viewing offered at Volcanoes and Nyungwe National Parks, it’s the perfect destination for thrilling Big 5 game drive and amazing boat safari, Lake Ihema is home of one of the largest concentrations of hippos in East Africa as well as the elusive shoebill stork. 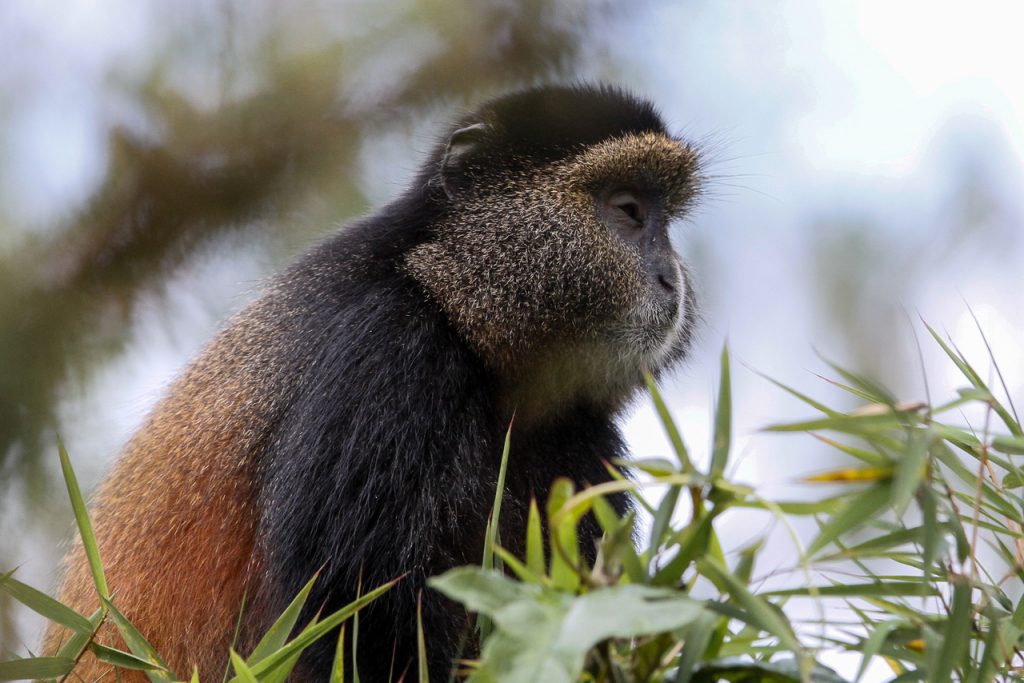 Overview Rwanda is an excellent luxury destination that offers every facet of the perfect African adventure, infact Rwanda packs in an astonishing array of jaw-dropping scenery, ecodiversity and leisure activities.The Land of a Thousand Hills is …