“The Most hazardous part of our expedition to Africa was crossing Piccadilly Circus.”
* Joseph Thomson (Scottish explorer)

Uganda is a small, wonderful country, home to an extraordinary range of languages and cultures, it is also the source of the White Nile and an ideal birdwatching, with over a thousand species of birds, and safari destination.

Uganda known like the “Pearl of Africa,” is characterised by stunning greenery, deep lakes, volcanoes, stunning mountains, savannah, lush swamplands and half of the world’s last remaining mountain gorilla population

Uganda, and its neighbour Rwanda, share the crucial responsibility of conserving a population of critically endangered mountain gorillas and chimpanzees in their impenetrable forests.

Famous for its gorilla trekking safaris, and for the lush tropical rainforests, Bwindi Impenetrable Forest is a Unesco World Heritage site with awe-inspiring biodiversity that lies in the southwest of Uganda, today roughly half of the world’s total gorilla population live in this park.

Established in 1991 like sanctuary to the endangered mountain gorilla, Bwindi protects at least nine other species of primate and several species of animals, birds and fishs in his ancient pristine rainforest on the steep ridges of the Virunga Volcanoes.

In Uganda there is the highest concentration of primates on earth and Kibale National Park is Africa’s most important primate sanctuary.

Kibale National Park is situated in western Uganda, south of the Rwenzori Mountains, it is home to 13 species of primate and is well-known cause its large population of chimpanzee is healthy and numbering around 1500 individual. 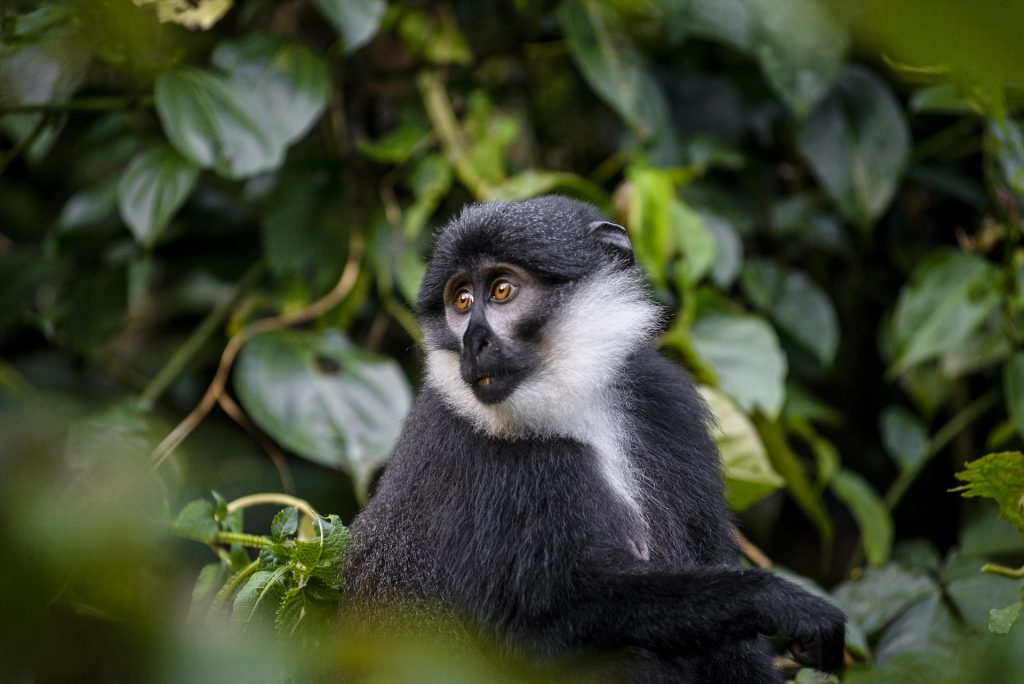 The iconic Queen Elizabeth National Park is home to almost a hundred animal species as well as more than 600 types of birds, included the rare Shoebill Stork, and is famous for its primate species, it’s unusual tree-climbing lions, and the large concentration of hippos; the Kazinga Channel is said to contain the world’s largest population of hippos.

Rwenzori Mountains, a UNESCO World Heritage Site better known as the Mountains of the Moon or Land of Mists, are surronded by rain forests contain diversity of flora which maintain a diverse, rich ecosystem and support five distinct vegetation zones, and as a result animals and birds flourish.

Murchinson Falls National Park is situated in the northern end of the Albertine RIft Valley, was named after its dramatic Murchison Falls, and today is the country’s largest protected wildlife sanctuary.

The largest of the country’s national parks, offers wonderful natural landscapes, the mighty Nile River bisects flourishing savannahs, flanked by lush riverine woodlands, before bursting through a chasm in the Rift Valley escarpment to form the raging Murchison Falls.

Murchison Falls National Park is a birdwatchers paradise, with 451 species recorded, chief of which include the rare Shoebill Stork.

Kidepo Valley National Park is a rugged and wild area, ranks as one of Africa’s less explored destinations, is characterised by a diverse habitat, from pristine savannah lansdcape, broken by the Kidepo and Narus Rivers, to the dusty semi desertic areas.

Kidepo Valley National Park host to a large range of fauna and flora, over 77 mammals and around 475 bird species find shelter,

Kidepo is a birdwatchers paradise-specifically for those interested in Africa’s birds of prey, infact no less than fifty-six species of raptor are found in the park. 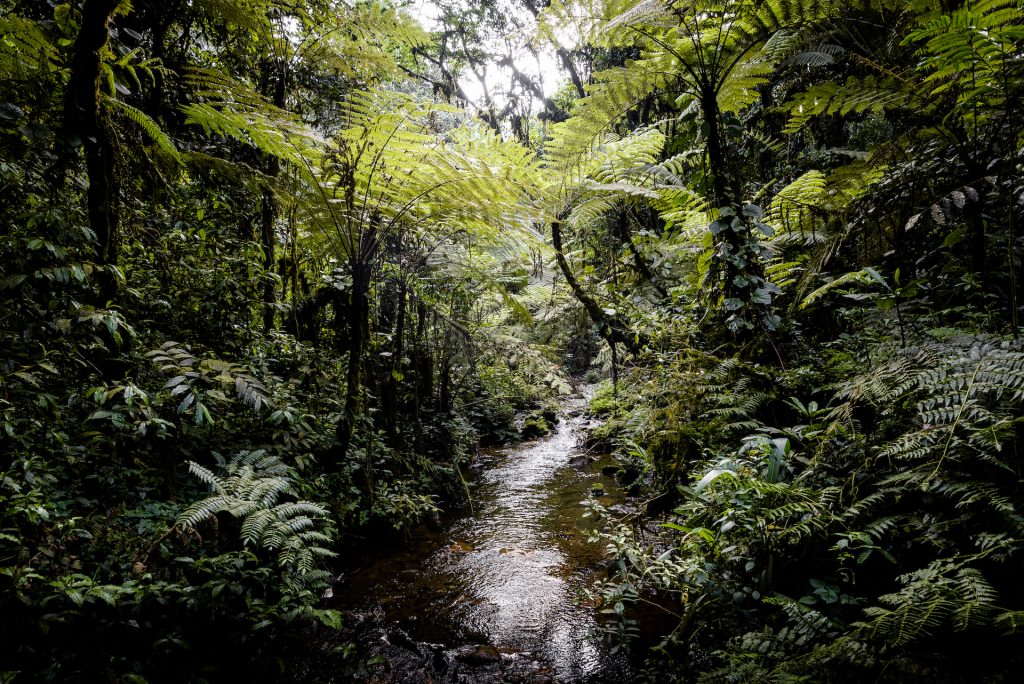 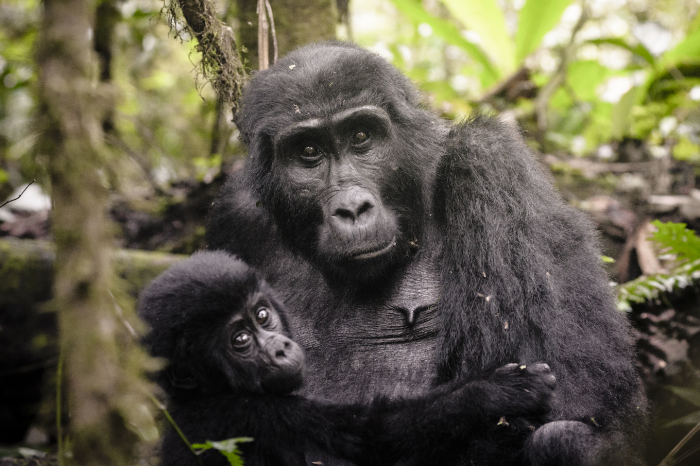 “For magnificence, for variety of form and color, for profusion of brilliant life, bird, insect, reptile, beast, for vast scale, Uganda is truly “the Pearl of Africa.” Sir Winston Churchill Overview Known worldwide for its natural beauty, Uganda is an …