“Now, looking back on my life in Africa, I feel like it might altogether be described as the existence of a person who had come from a rushed and noisy world, into a still country… So lovely as if the contemplation of it could itself be enough to make you happy all your life.” – Karen Blixen

Zambia is a vast country, friendly and peaceful, that offers superb wildlife and cultural encounters.

Landlocked in south-central Africa, it is one of the region’s least travelled and most rewarding wilderness destinations.

Situated mainly on a seemingly endless plateau about 1200 meters above sea level, Zambia boast the Zambezi River, Kafue River and Luangwa River as well as Victoria Falls one of the largest waterfalls in the world, which it shares with neighboring Zimbabwe.

Most of the country enjoys a mild, pleasant climate with the river valleys hotter and more humid and the north, in the region of Lake Tanganyika, tropical.

While Lusaka is the country’s capital, Livingstone, just 10 km from the Victoria Falls, is the adventure capital, offering adrenalin activities on and around the Falls and the Zambezi River.

Regarding wildlife, Zambia offers impressive diversity as well as large concentrations and numbers, and some of the wildest and most remote game areas on the continent.

Walking safari was born and perfected in Zambia and now is considered as the best way to enjoy the rich flora and fauna of the country’s 19 national parks.

Birdlife is particularly prolific, attracting birders from all over the world.

Kafue National Park in Zambia’s oldest protected area and one of the largest park in Africa with 22.500 square kilometers. 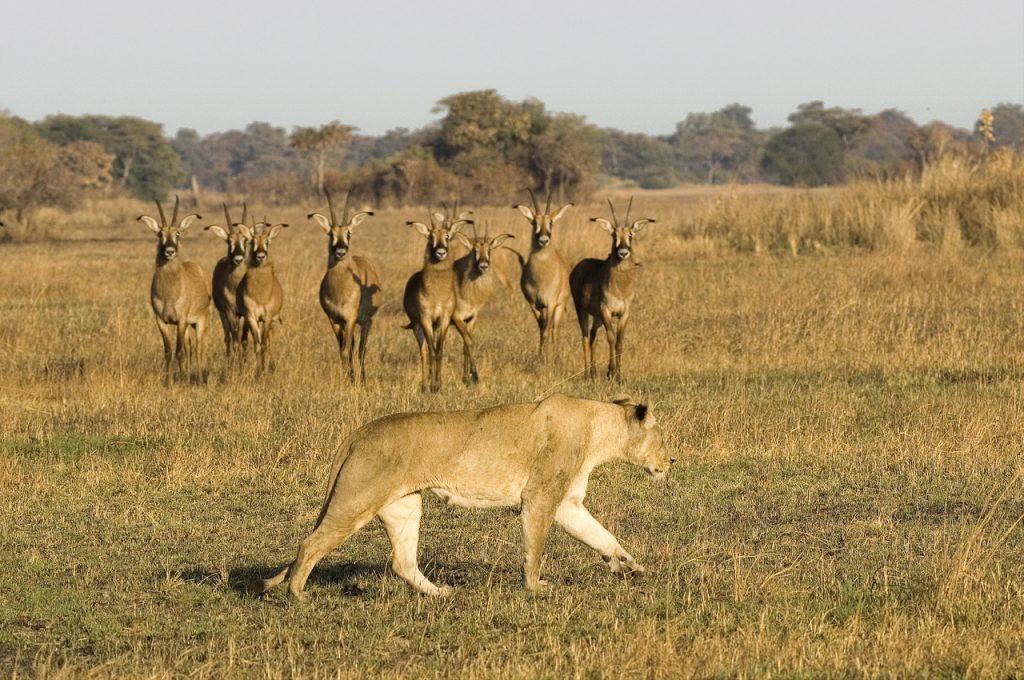 The north-west sector, the Busanga Plains, is the most remote, wild and diverse with vast tracts of pristine wilderness.

Busanga Plains are a vast grassland floodplain seasonally inundated dotter with isolated tree-islands while Busanga Swamps are a papyrus-dominated wetland.

In the south Lake Itezhi-Tezhi represent another major feature of the Kafue National Park; the Lunga River, Lufupa River and Kafue River are the major water course that feed and drain the park and are lined with riverine forest and the landscape is further patterned with broad-leaved mambo woodland, open plains and island thickets.

The Lower Zambezi National Park is another stunning destination, it lies along the northwestern bank of the Zambezi River and around the river is concentrated most wildlife.

Lower Zambezi National Park is a unique place where you can go on game drives as well as canoe and river safari’s, Zambezi River flowing gently due to its subtle gradient, it is perfect for canoe trip or on board on a boat silently for the best wildlife viewing.

South Luangwa National Park lies in eastern Zambia, it retains its essence of true wilderness with a concentration of animals is some of the most dense in all of Africa. 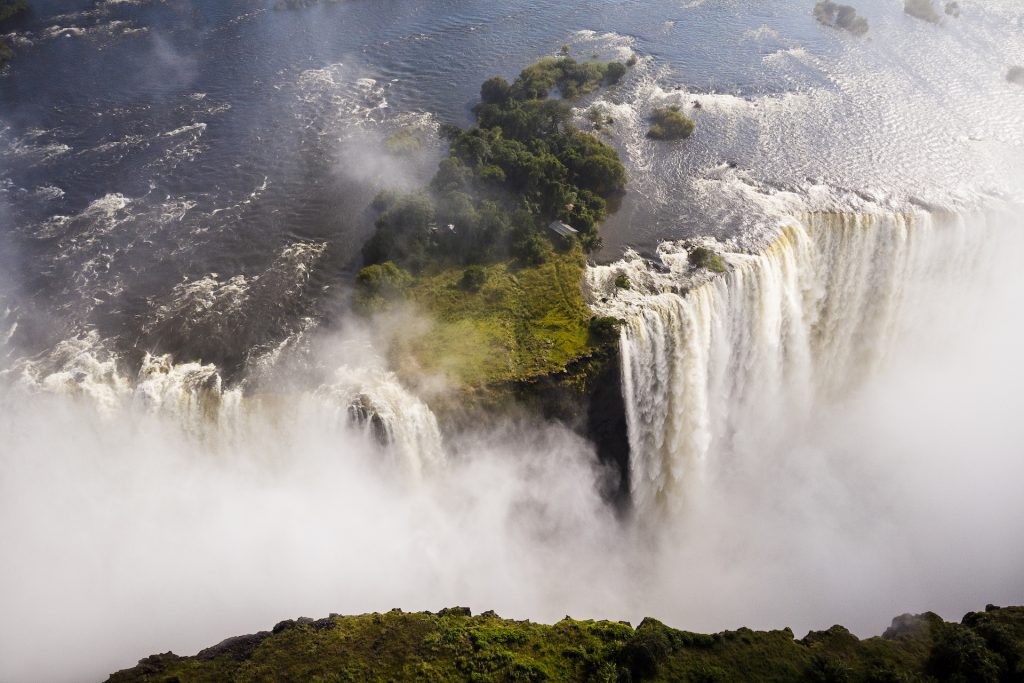 Overview Zambia is the perfect destination to slow down and fully immerse yourself into this wild land. Luxury accommodations and skilled guides for upstanding game drives and walking safaris, make Zambia top safari destination and when the … 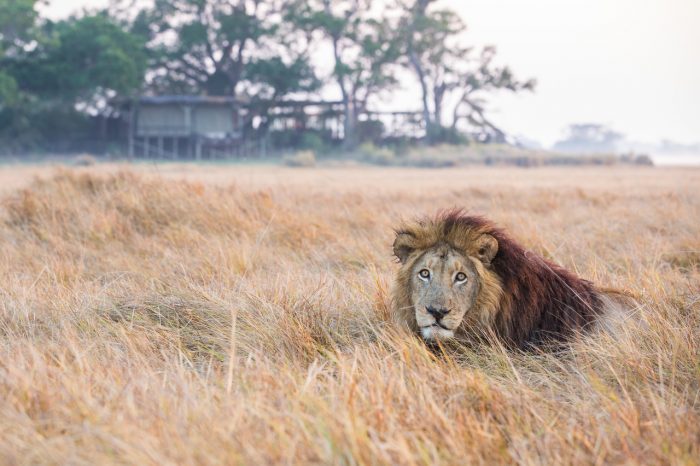