“The gladdest moment in human life, methinks, is a departure into unknown lands.”
Sir Richard Burton

Ethiopia is big country in Africa with a rich cultural heritage and incredible diversity, it offers some of Africa’s most epic landscapes and a kaleidoscope of cultures and populations..

Ethiopia is a diverse nation characterized by a North area home to famous rock churches, monasteries and Lalibela, the holiest city in Ethiopia, while the Southern part of the country is world famous for its incredible tribes of Omo Valley and their fascinating cultures.

Travelling to Ethiopia is an experience unlike any other, this endlessly fascinating country in not so luxurious like South Africa or Botswana but never disappointed who visit it.

There are nine UNESCO World Heritage Sites in Ethiopia, only one natural site is included in the list and the other eight are all cultural sites: Aksum, Tiya, Lalibela, Omo Valley, Simien National Park, Lower Valley of the Awash, Konso Cultural Landscapes, Gondar Region and the Fortified Historic Town of Hara Jugol.

The ancient city of Aksum is a World Heritage Site due to its cultural importance, the ruins witness as this ancient city was the heart of ancient Ethiopia.
The ruins in the ancient city include royal tombs, ancient castle ruins, monolithic obelisks, and giant stelae.

Tiya is the most important of a large number of archaeological sites found Southern of Addis Abeba, Tiya site has a forest of 32 carved stelae marked with symbols, researchers and archaeologists believe that these monuments serve as a burial site.

Lalibela is one of the most breathtaking sites included in the World Heritage Sites by UNESCO in Ethiopia, the city of Lalibela was built to be the “New Jerusalem”, it boasts of 11 monolithic cave churches that were built in the 13th century.

The holy city of Lalibela itself is considered important for the Orthodox Christian community in Ethiopia since it is a place of pilgrimage and devotion. 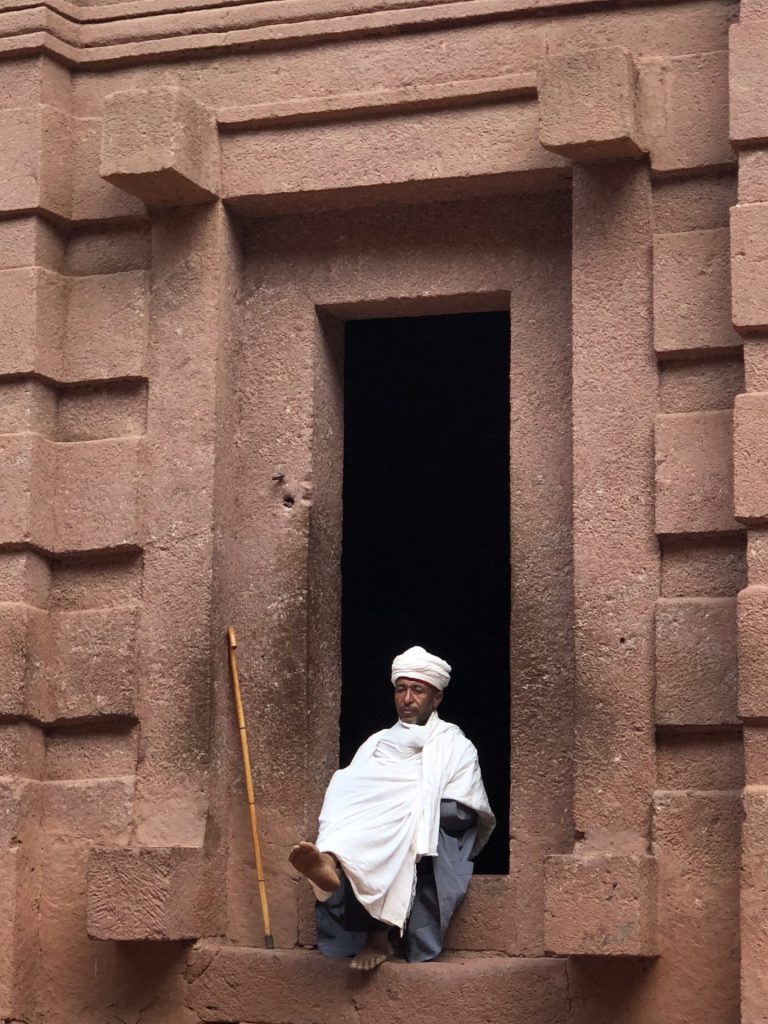 Of the ancient historical and religious treasures of Ethiopia belongs also the island monasteries of Lake Tana and the rock monasteries of Tigray region.

Even if Ethiopia is not a big wildlife destination the country boasts some of the planet’s highest levels of endemism like the Swayne’s Hartebeest, Walia ibex, the Gelada Baboons and the elusive Ethiopian wolf and sundry birds.

The most incredible destination to visit in Ethiopia is undoubtedly the lower Omo Valley, it’s a magic place with kaleidoscope of ethnic groups, culture, ancestral traditions and landscapes.

Every day spent at the Omo Valley is a journey into one of Africa’s last unexplored frontiers, an exploration in a tribal world to meet the Mursi famous for the lip-plate, the Kara real body painting master, the Hamer and the Bull Jumping Cerimony, the Dassanech who lives along the Kenyan border and many other tribes.

Not to be missed the Konso people region with its stone-walled terraces and fortified settlements declared a UNESCO World Heritage Site.

Last but not least the Danakil Depression, one of the lowest, hottest and driest places on earth with lunar landscapes, bubbling lava lakes, vast salt pans, cones and geysers: it is rightly considered one of the most inhospitable places on earth but extremely fascinating. 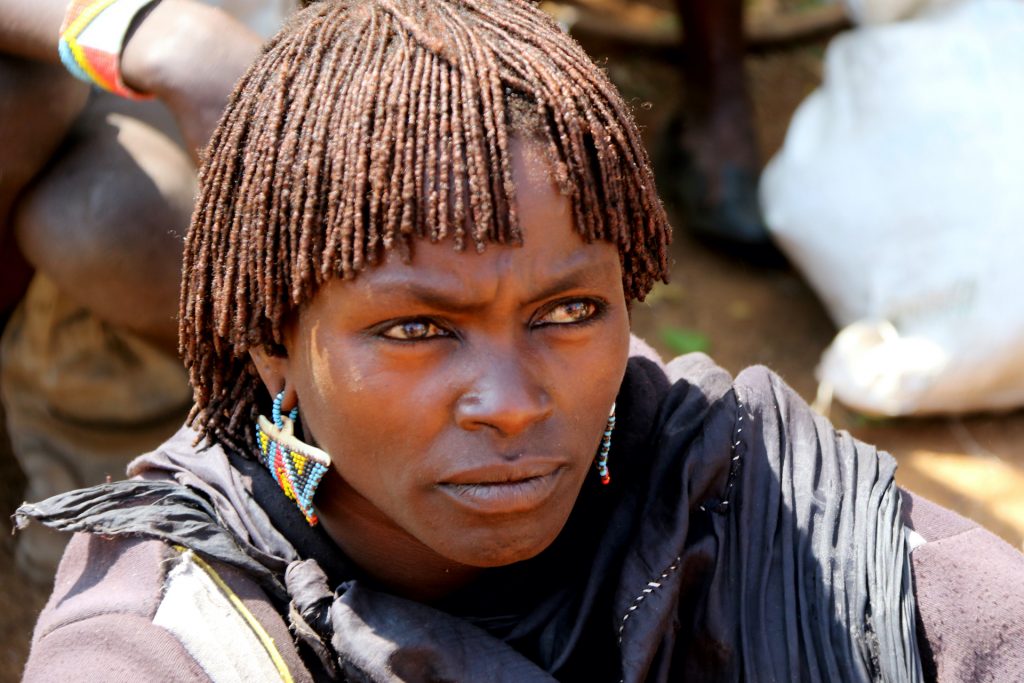 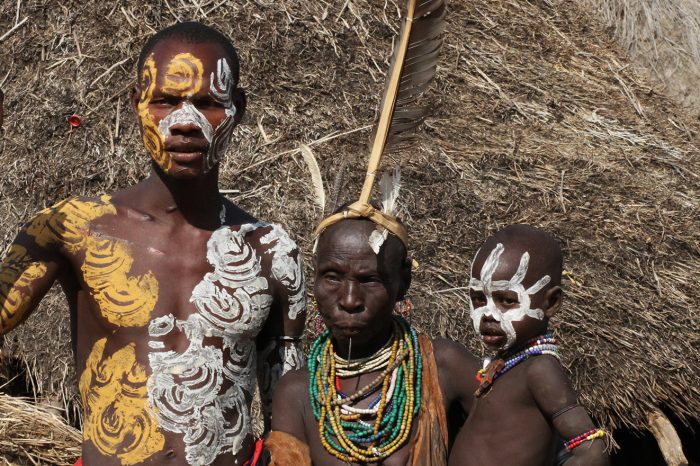 Overview A journey to South Ethiopia, to the deepest Omo Valley, is an adventure that transports who visit these places to a parallel universe, a tribal world with traditional customs, cultures, villages and markets.The Omo Valley …